I lost my Panasonic FZ200 at the museum of natural history in New York City on Saturday afternoon, March 23rd. All of my pics of the city with my daughter were lost. Anyone who finds the camera - there is a reward. Send me a message to: https://www.facebook.com/markstraley.
Sample pictures I've taken with the Panasonic Lumix FZ 200.
We decided to get a new camera after the Sony DSC-H7 developed a bad pixel. The Sony was a nice camera and had served its purpose over the last 4-5 years quite well. I really liked the "super zooms", as I like to have the ability to frame my shots, but not have to lug around a DSLR. So after some research, I had it narrowed down to the Canon SX50, Sony DSC-HX200V and the Panasonic as titled. One thing I had to have was RAW capability. I take a lot of pics of the fish tank and the lighting really screws with the white balance and frequently needs adjusting post-processing.

I really liked the Canon for the Digic5 processor, the Sony because I liked my Sony and the Panasonic for the high reviews it got. I did most my base research on dpreview.com. Then looked at several other reviews. The Canon had serveral strikes against it for its aperture. I take a lot of low light images and I didn't want to add anything to that equation. The Sony got a lot of good reviews, but there were some knocks against it in coloration and image quality. The Lumix was a 24x zoom and reviews had it pegged as Panasonic focusing on image quality instead of going for max zoom. The H7 Sont only zoomed to 15x, so the 24x for the Lumix would be fine for me.

I've had it for a few weeks now and I think it's a winner. I will say the menu is not as easy to use as I had hoped, but once you learn your way around, it's not bad.
Here's a test of zoom. The moon was taken about hald an hour, full zoom, before sunset without a tripod on the auto setting. no post-processing applied.
F-stop: 3.5
Exposure: 1/125
ISO: 100 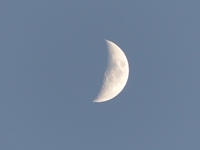 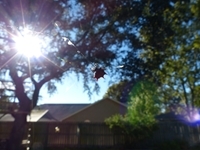 Here's a couple of shots of a bromeliad, taken late afternoon in the shade using the auto setting. 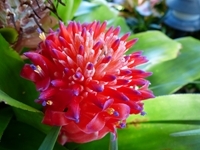 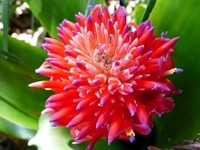 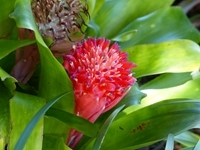 Here's some random yard images. The verbana was a zoom shot. 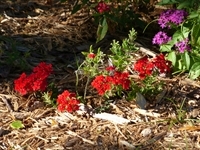 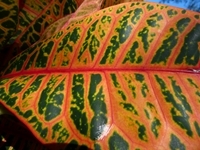 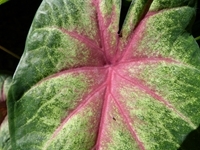 I took a few pics at sunset tonight. These are unprocessed (other than the upload). They were all taken in full auto. 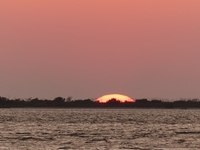 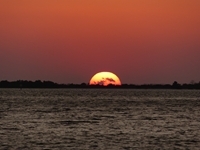 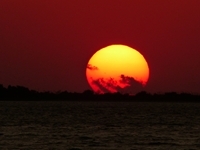 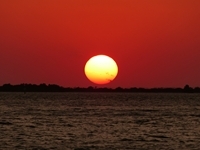 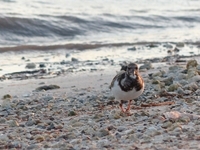 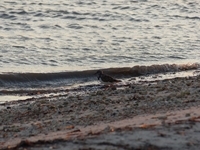 I was playing around with some of the video features and wanted to check out the high-speed features of the camera. So I took three different types of video of the same object for comparison purposes. All 3 videos were recorded for 5 seconds. The first video came in at 7,704kb. The next racked up 227,05kb. The VGA came in under 20k at 18,347kb. I also have some shotgun blowing up pumpkins I'll post as soon as I get around to editing them.

Here's the high speed @ 240fps video, the camera reverts to VGA for this speed: